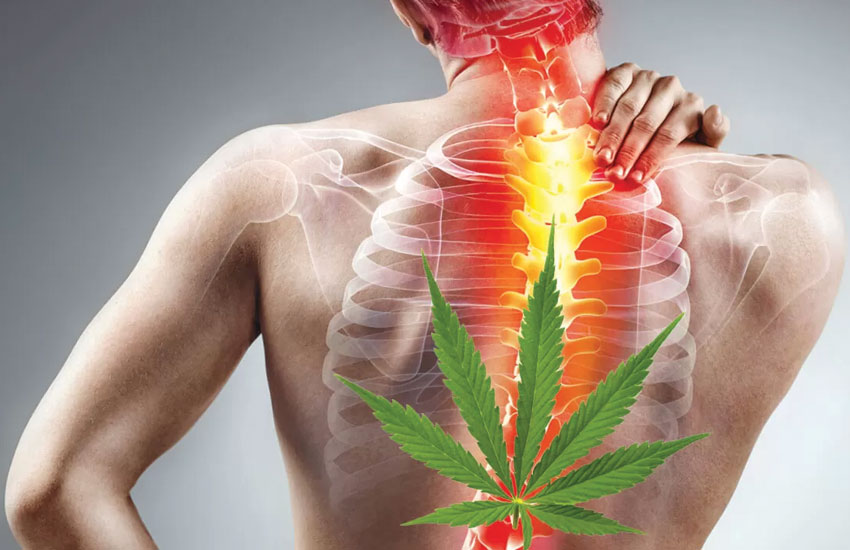 When you’re in pain, your quality of life decreases dramatically – and every aspect of your everyday life is impacted. Just because you have a condition that causes pain, it doesn’t mean you have to live with the pain day in and day out. The pain management specialists at the Minnesota Pain Institute in Empire, MN can help you get relief.

How and where you buy medical marijuana varies by state. You administer it yourself once you have the product. How often you utilize it depends on its form and your signs.